SEO Boosts are a set of Ranking Boosts put together to help both customers and the internal SEO project team understand the scope of work and plan for that month. A total of 4, 6 or 8 boots are planned for every month depending on the budget and monthly retainer paid by the customer. Most boosts on an average cost $100. The Ranking Boosts in each category are as follows: –

RSS Feed
In & Out

"If you can’t explain it simply, you don’t understand it well enough."
Albert Einstein 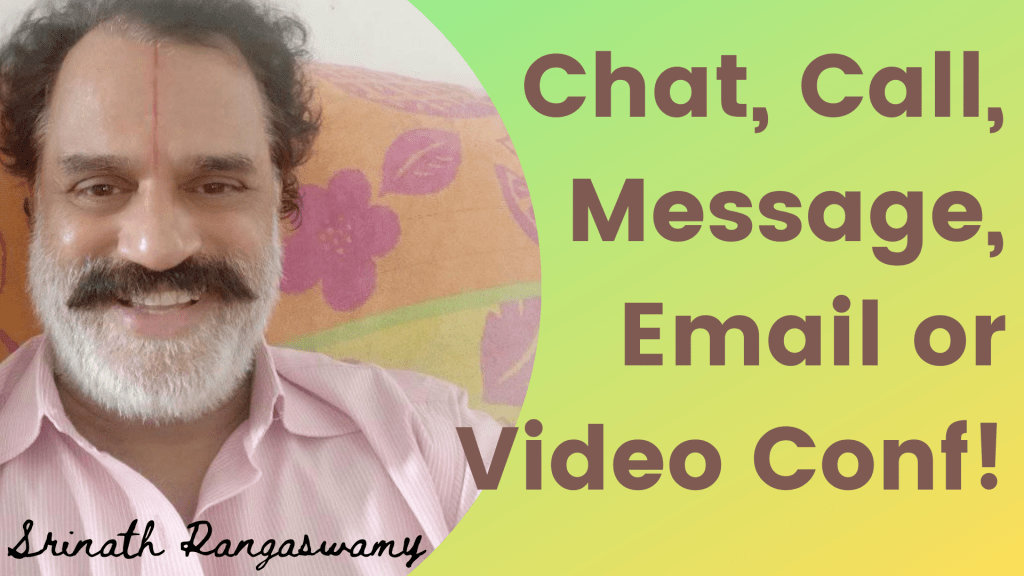